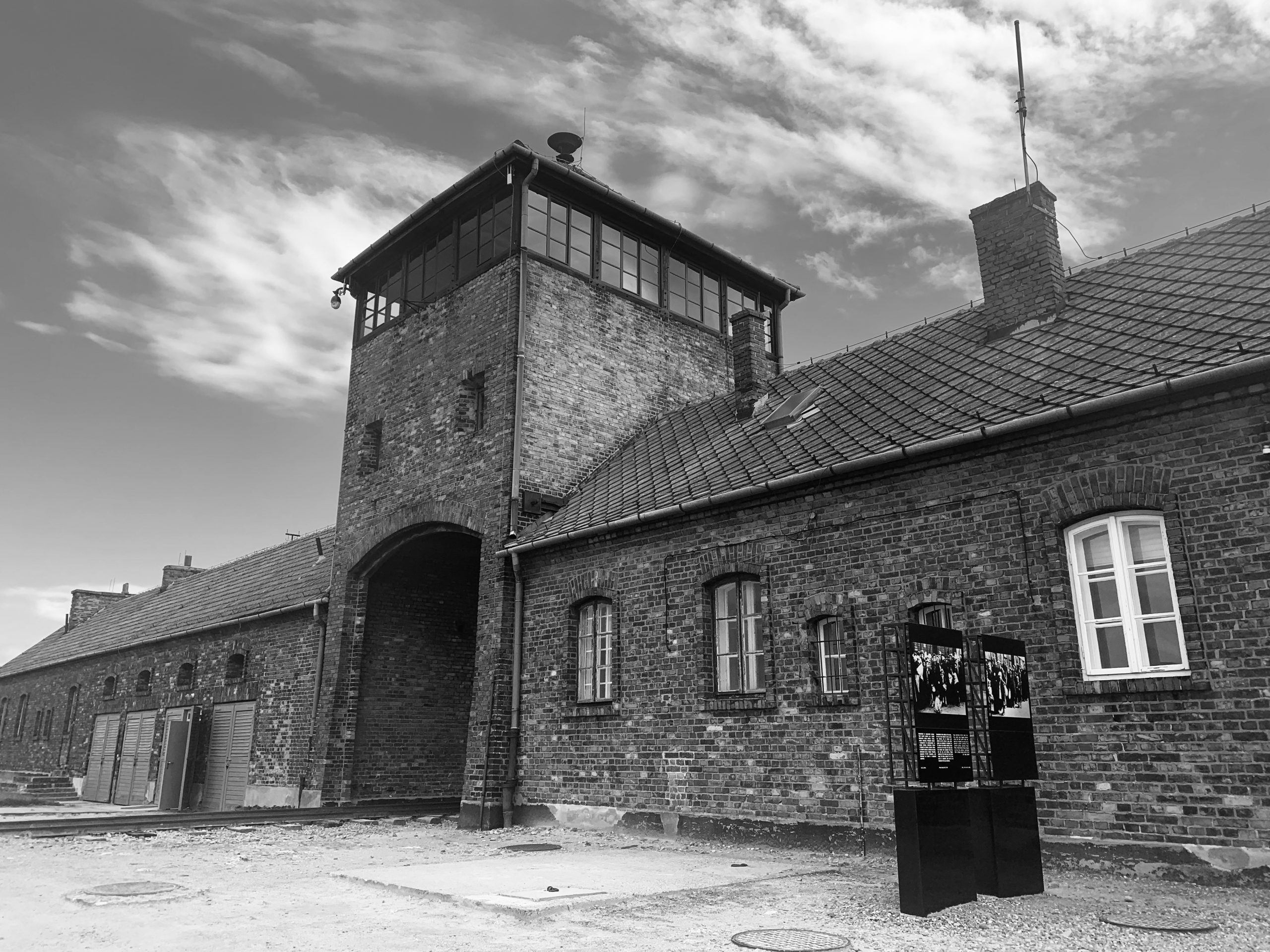 Why worth visit Auschwitz?

Auschwitz tour provided by KrakowDiscovery includes visiting both camps Auschwitz I and Auschwitz II Birkenau. Established by the Nazis in 1940 in the outskirts of Oswiecim, the Auschwitz-Birkenau concentration camp Has became a symbol terror, genocide and Holocaust all over the world. Auschwitz was the largest Nazi WWII concentration camp, where around one a half million people from 28 countries, of which almost a million Jews, perished. It is considered the largest cemetery in the world. Many structures testify to the operation of a huge concentration camp and the extent of the genocide perpetrated by the Nazis: gas chambers and crematoria, the Death Wall, the railway ramp, mass graves, prisoner barracks and blocks, miles of barbed wire fence and watchtowers. In 1947, soon after the war a state Museum was established at the Auschwitz-Birkenau concentration camp (it was a listed as a UNESCO site in 1979).

The car only for you.

All prices presented in the table above are in Euro/Zloty per person. Tickets price are not includes in the price.

Our private Auschwitz tour from Krakow will takes approximately 6,5 hours. An English speaking driver collect you up directly from your apartment, hotel in Krakow. The best time to pick you up from your accommodation is between 7:30 and 9am. The way with English speaking driver from Krakow to Auschwitz will takes about an hour each way. The sightseeing Auschwitz and Birkenau camps should take at least three hours. We recommend two hour visiting the Auschwitz I and an one hour in the Birkenau II, nonetheless if you need more time the driver will be waiting for you as long as you wish (but, more then one hour will be extra charge). After visiting both camps our driver will take you back to Krakow or wherever you wish. If would you like to save your time in Krakow we arrange for you Auschwitz and Salt Mine tour in one day. That combination is high recommend by 70% of our customer.

You can book a package trip to Auschwitz-Birkenau and airport transfer Krakow to your hotel and back. If you are looking best offer please contact with customer service KrakowDiscovery.

Sharing with other people

You can save your time during your stay in Krakow and add Salt Mine Wieliczka tour the same day.

There are two payment methods. You can pay online (in full or in advance) by booking Auschwitz tour from Krakow or cash at the driver on the day of the trip. We prefer payment in Polish zlotys also euros, pounds and US dollars in amounts according to the current exchange rate. Our driver will give you a change in Polish zlotys.

All prices presented in the table above are in Euro/Zloty per person. Tickets price are not includes in the price.

Our share tours to Auschwitz from Krakow will takes approximately 6 hours. We provide eight seater cars or minibus. Our driver will pick you up directly from your hotel, apartments between 7:15 to 9:20am (pick up time to be confirm). He will be waiting for you at the reception desk or outside of building (apartments). The way from Krakow to Auschwitz camp with English speaking driver will takes about hour drive. Normally average time for visit both camps is 3.5 hours (about 2 hours in Auschwitz and an hour in Birkenau). Upon arrival to Auschwitz you will join with the tour with professional licensed guide provide by museum. Headphones are provide for a larger groups in order to hear the guide correctly. After visiting both camps he will takes you back to Krakow or wherever you wish.

You can book a package trip to Auschwitz-Birkenau and airport transfer Krakow to your hotel and back. If you are looking best offer please contact with customer service KrakowDiscovery.

Please note that max. size handbags brought into to Auschwitz and Birkeanu camps is 30x20x10cm.

Museum do not recommend visiting with children under 13 years old moreover some areas will not be accessible with baby stroller.

Warning! Due to a change in policy at the Auschwitz Museum, please bring an identity card, passport or document confirming yourself. People without a document will not be allowe into the camp. 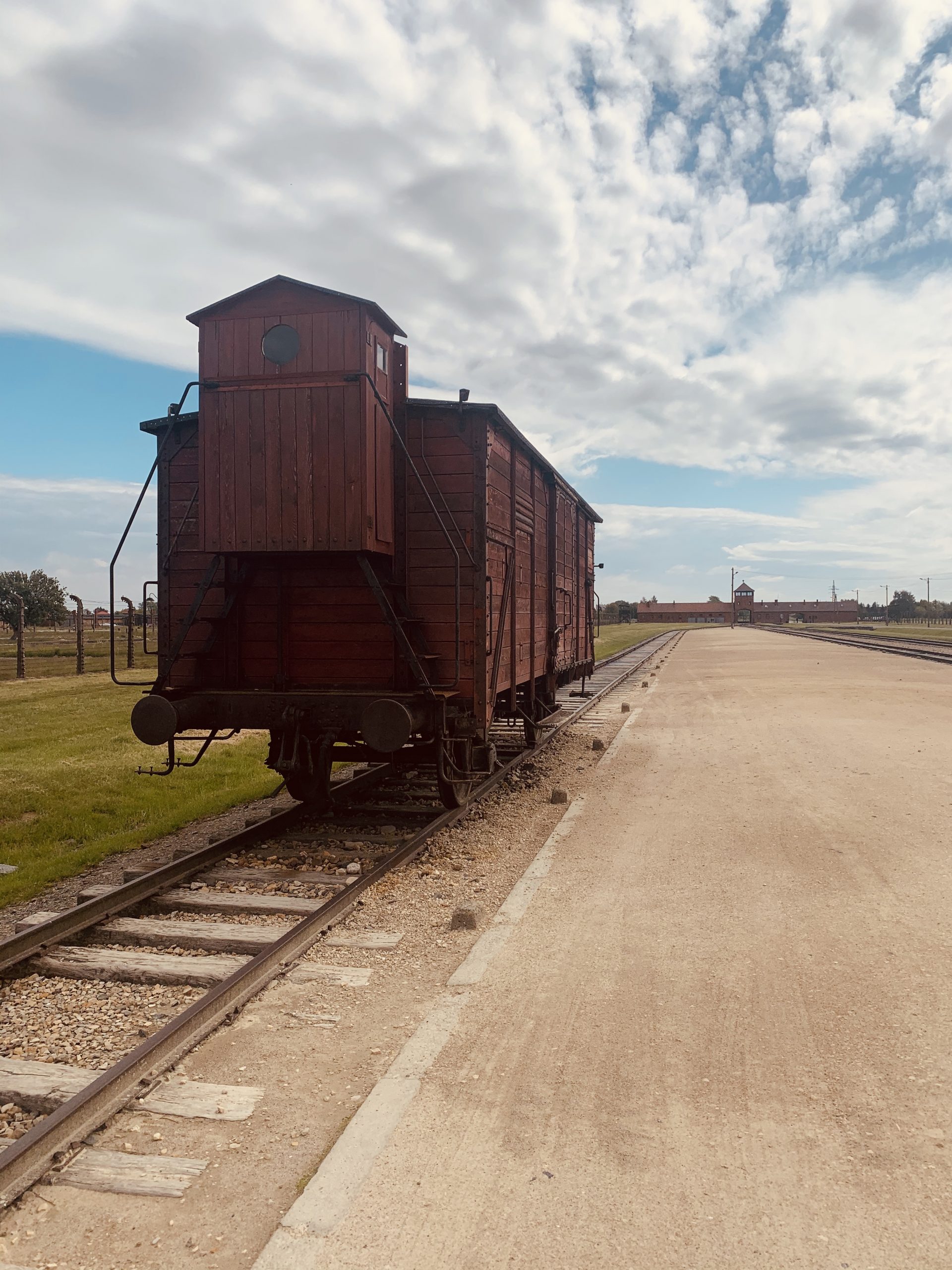 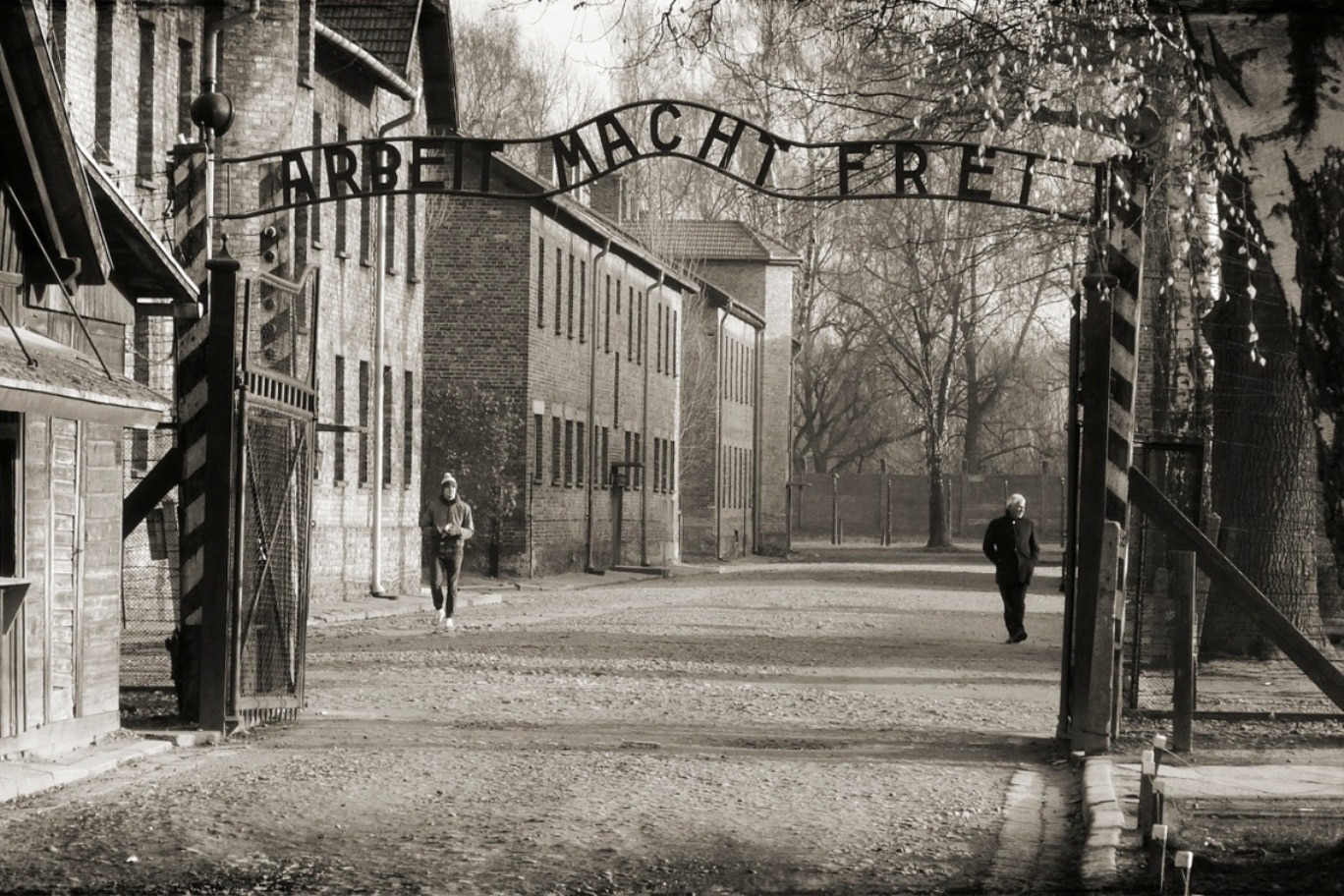 Our drivers are career professionals with the skills and experience to meet your company’s high performance standards. All our drivers speak English, are friendly and promise you excellent service, delivered professionally and with a smile.